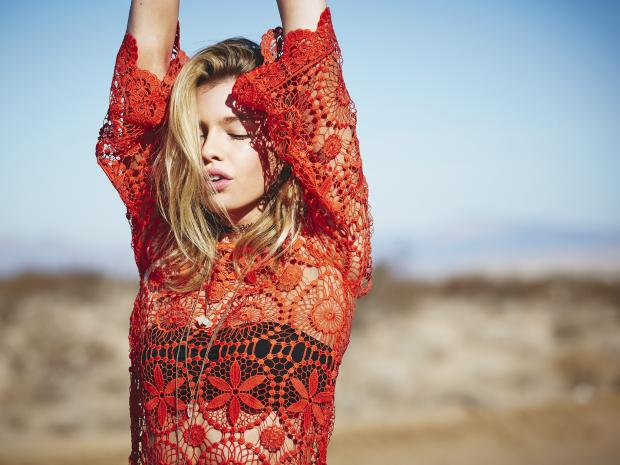 Festival dressing has become an entire species of its own and with Coachella kicking off festival season this weekend over the pond in Palm Springs, it’s high time to consider your wardrobe.

Blame Kate Moss, who single-handedly pioneered the art of dressing for festivals in the early noughties with various Glastonbury visits – the images from which are still poured over today. 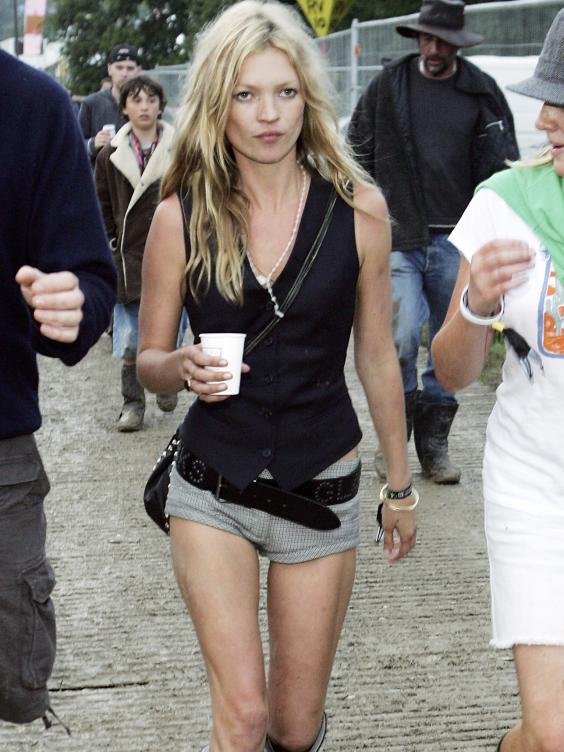 Kate Moss at Glastonbury in 2005

Of course the US has its own festival-style icon counterparts – Kate Bosworth and Diane Kruger are two of the most popular.

But things have gotten a little out of control over the last few years with festival attendees going to more and more extreme lengths to get their ensembles noticed… think Indian headdresses, oversized floral headpieces, denim shorts that could be mistaken for underwear and footwear that wouldn’t look out of place in a strip club.

H&M has this season even created its own range of clothing in collaboration with the festival – provided revellers with a one-stop-shop for all your crochet, floral and tassle needs.

Coachella is the American version of Glastonbury – except with a lot less rain. Founded in the late nineties it’s gained in popularity over the last few years eventually extending to two weekends.

The key thing to consider when attending Coachella is the weather…yes it may seem like a good idea to dress in head-to-toe suede – it is this season’s biggest trend after all – but in practical purposes you’re looking at 12 hours on your feet, in a desert – sweaty to say the least.

In pictures: What to wear to Coachella 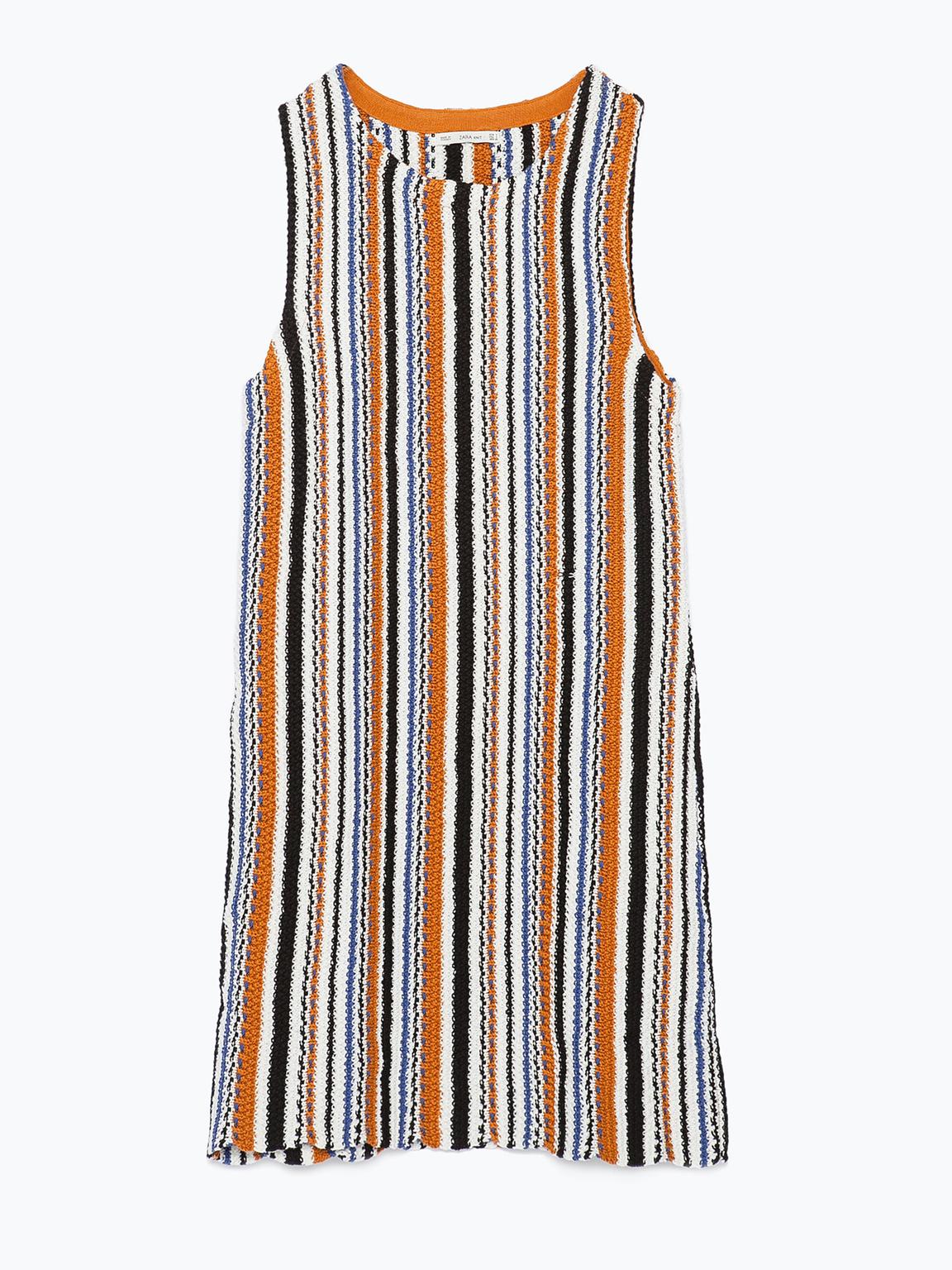 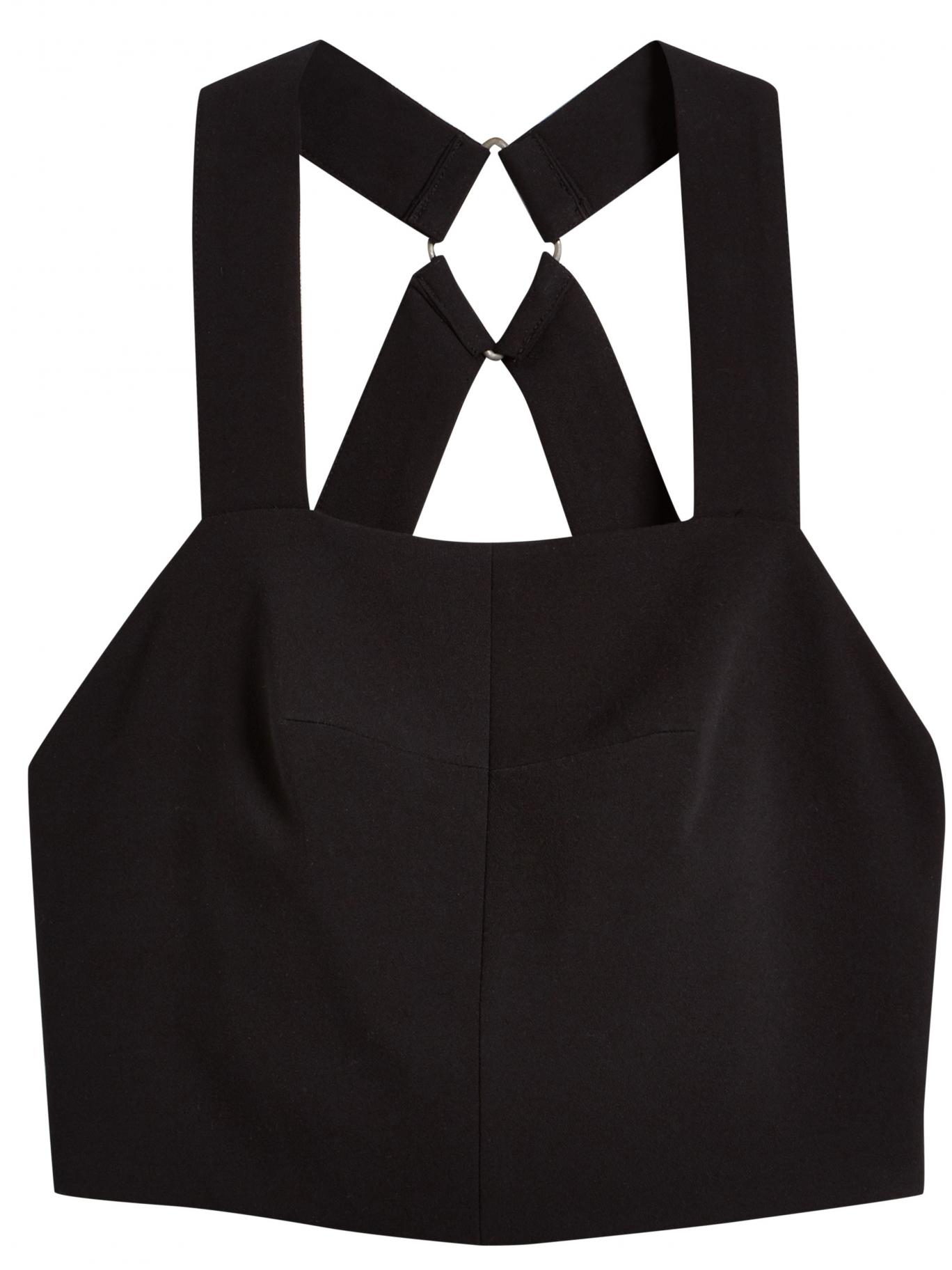 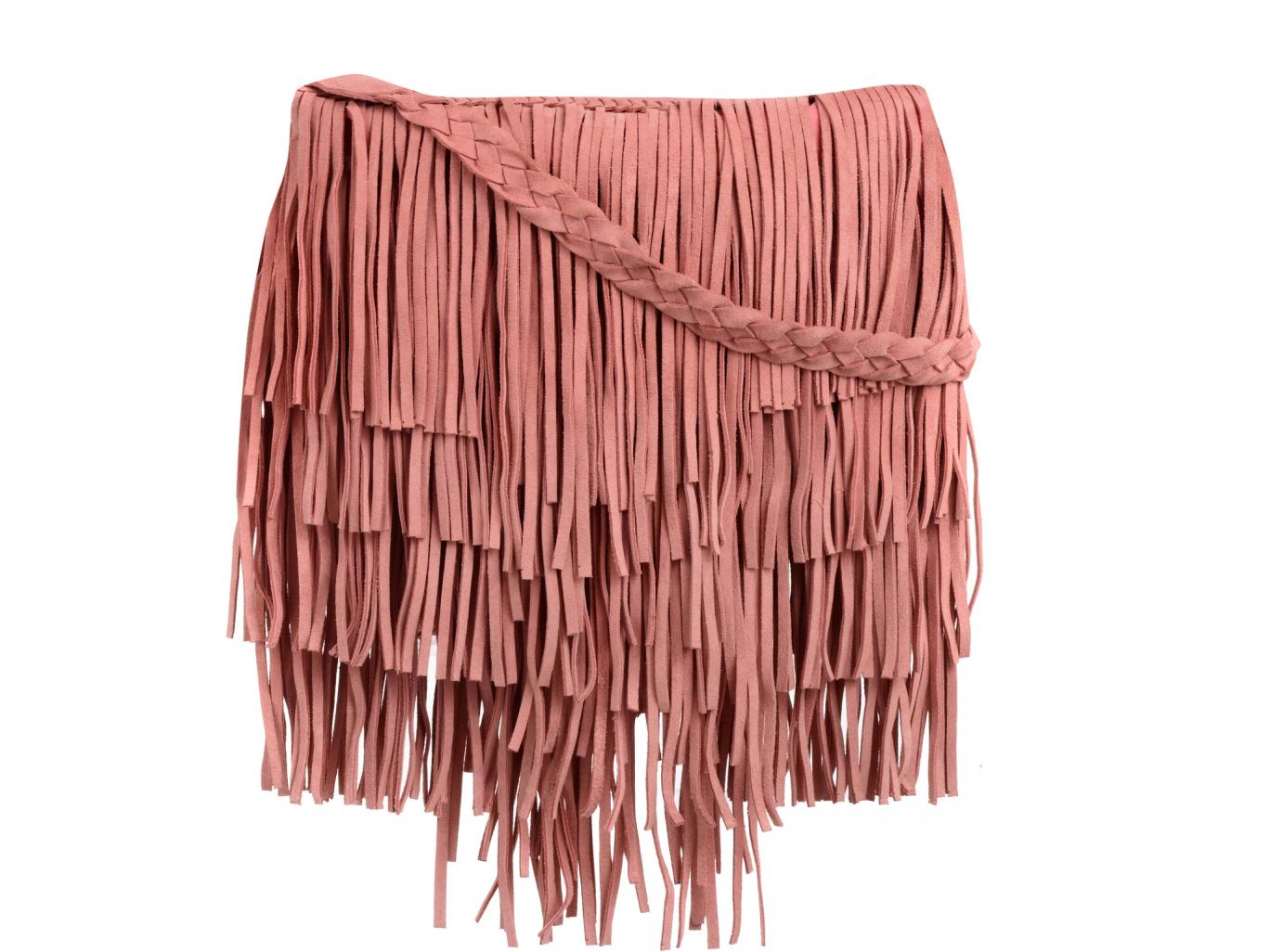 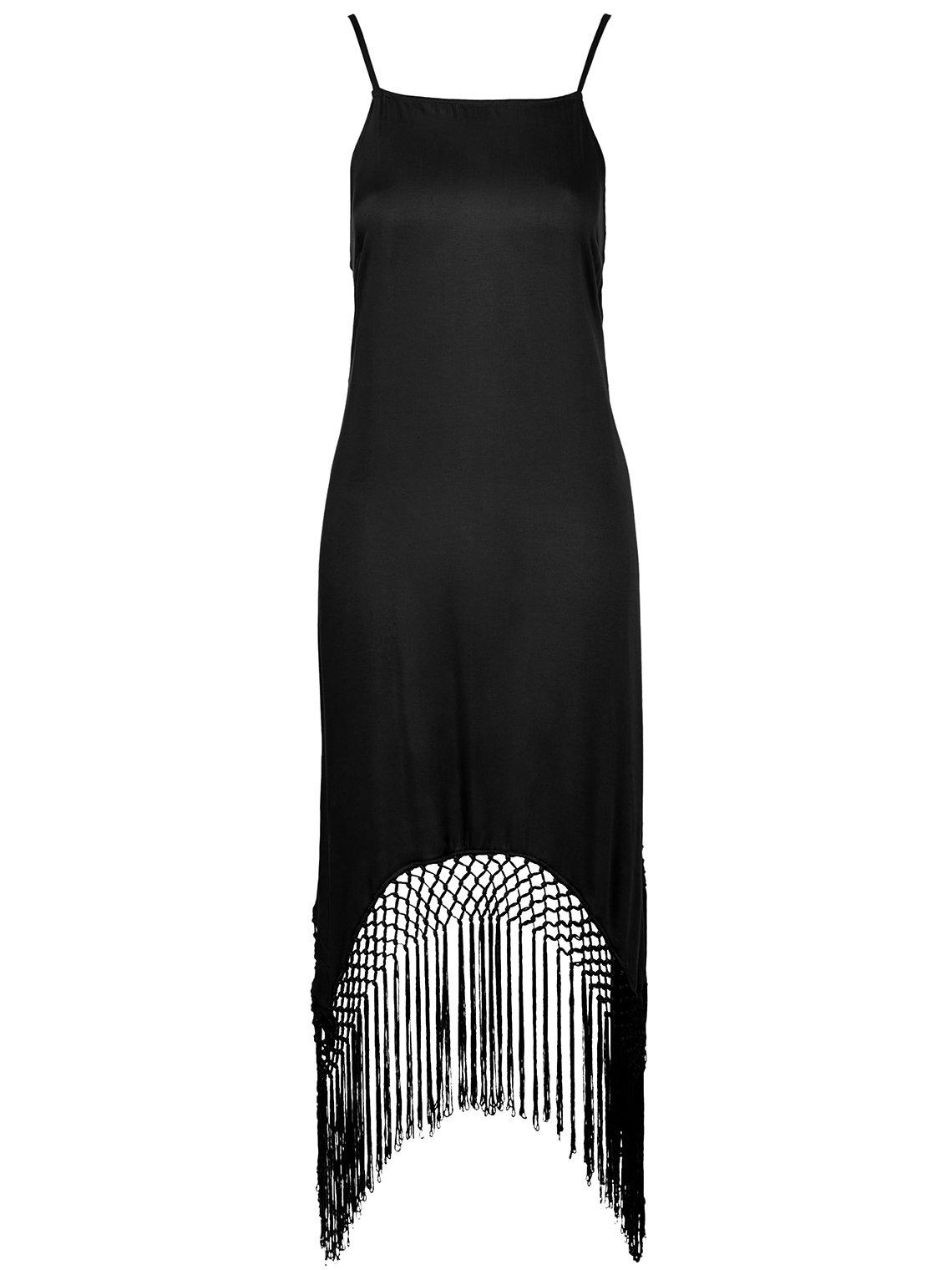 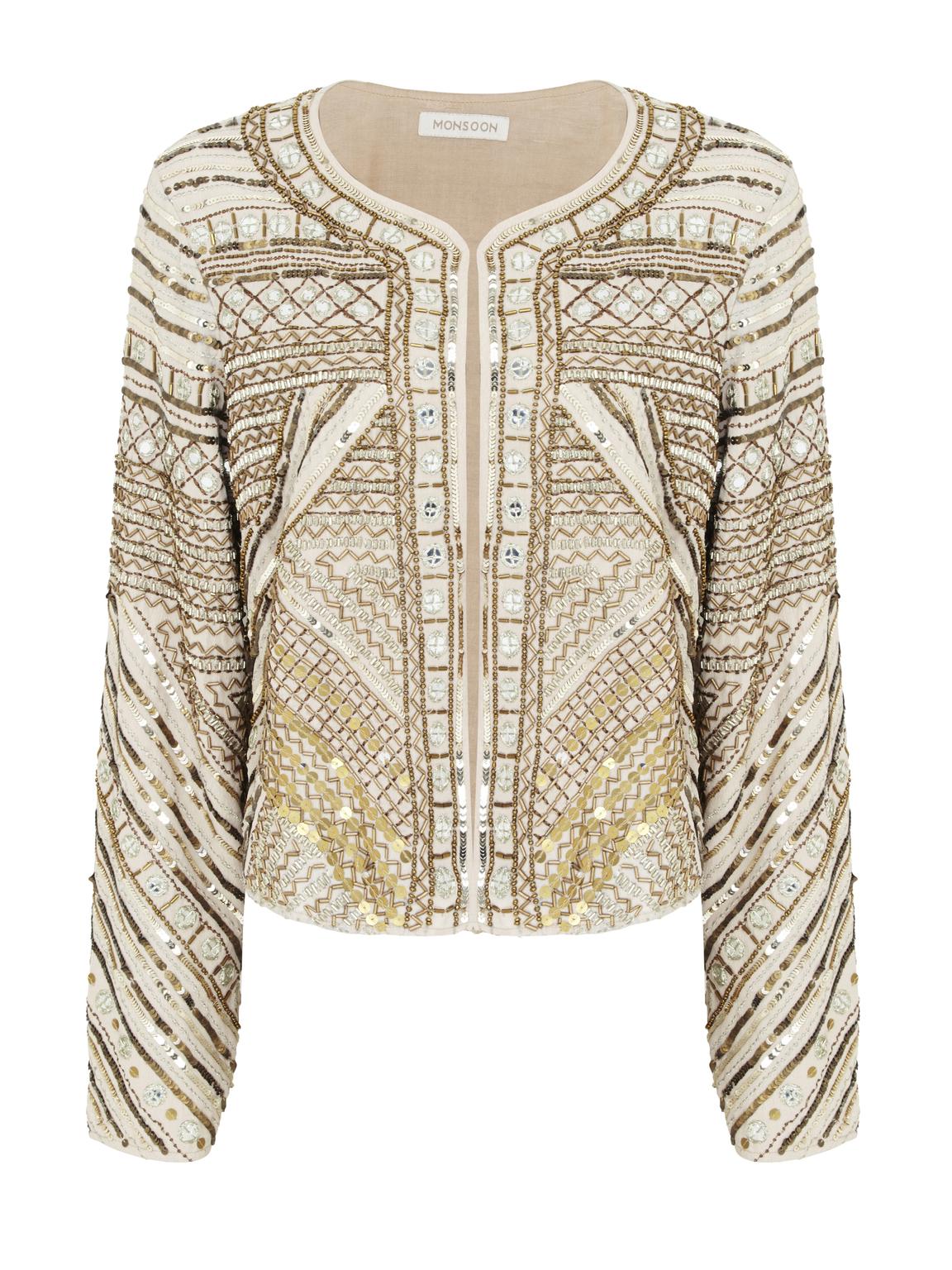 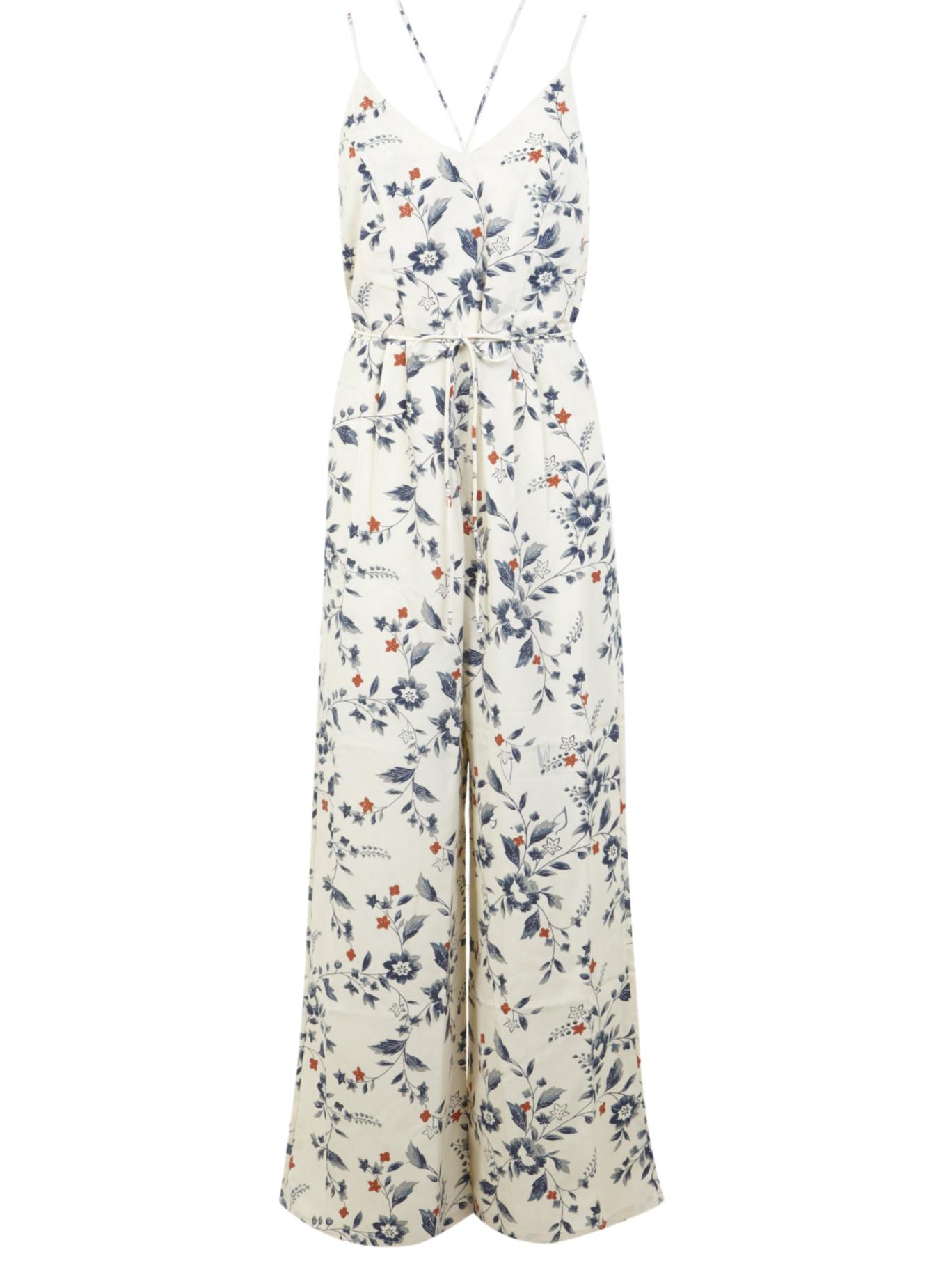 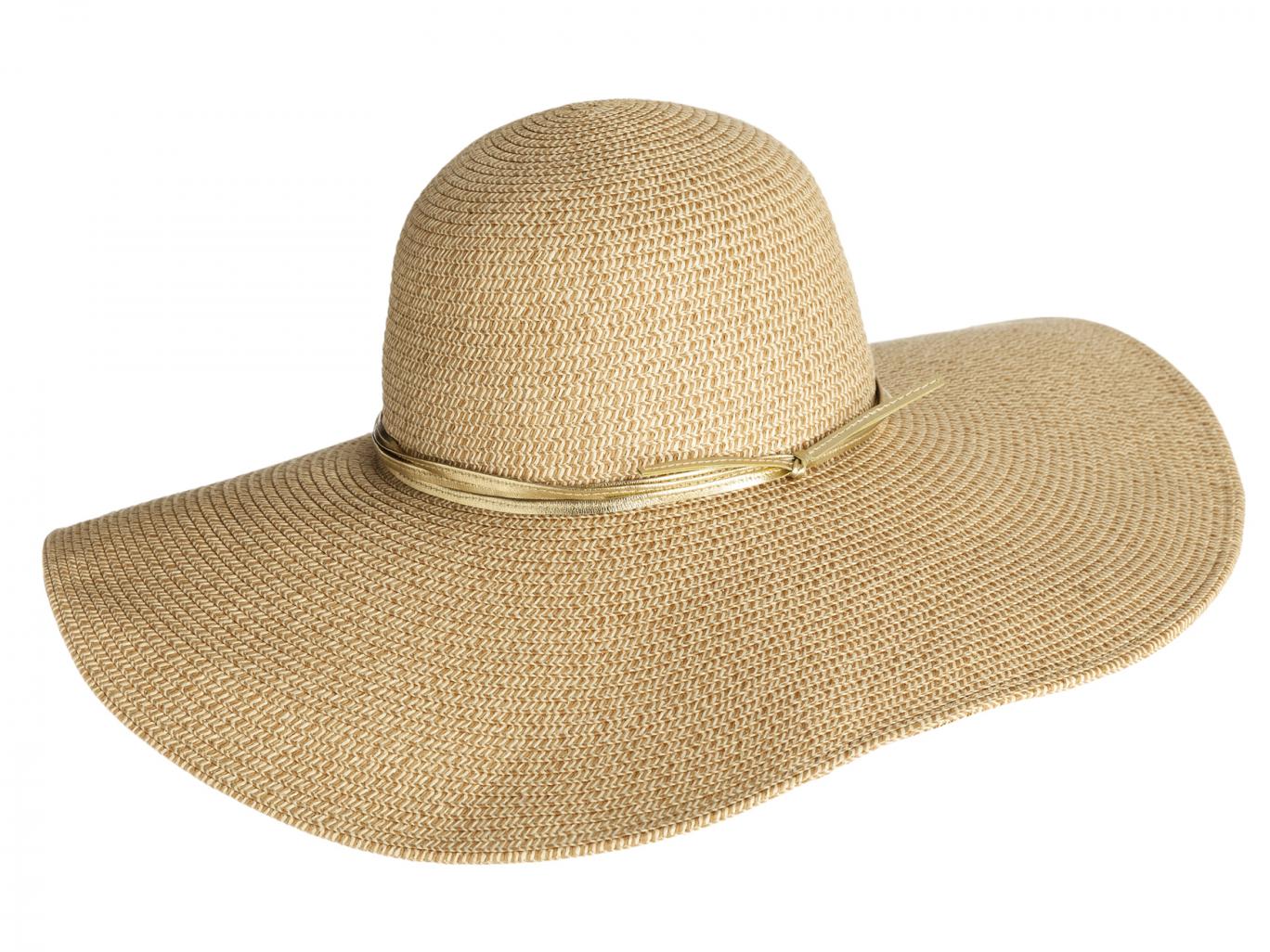 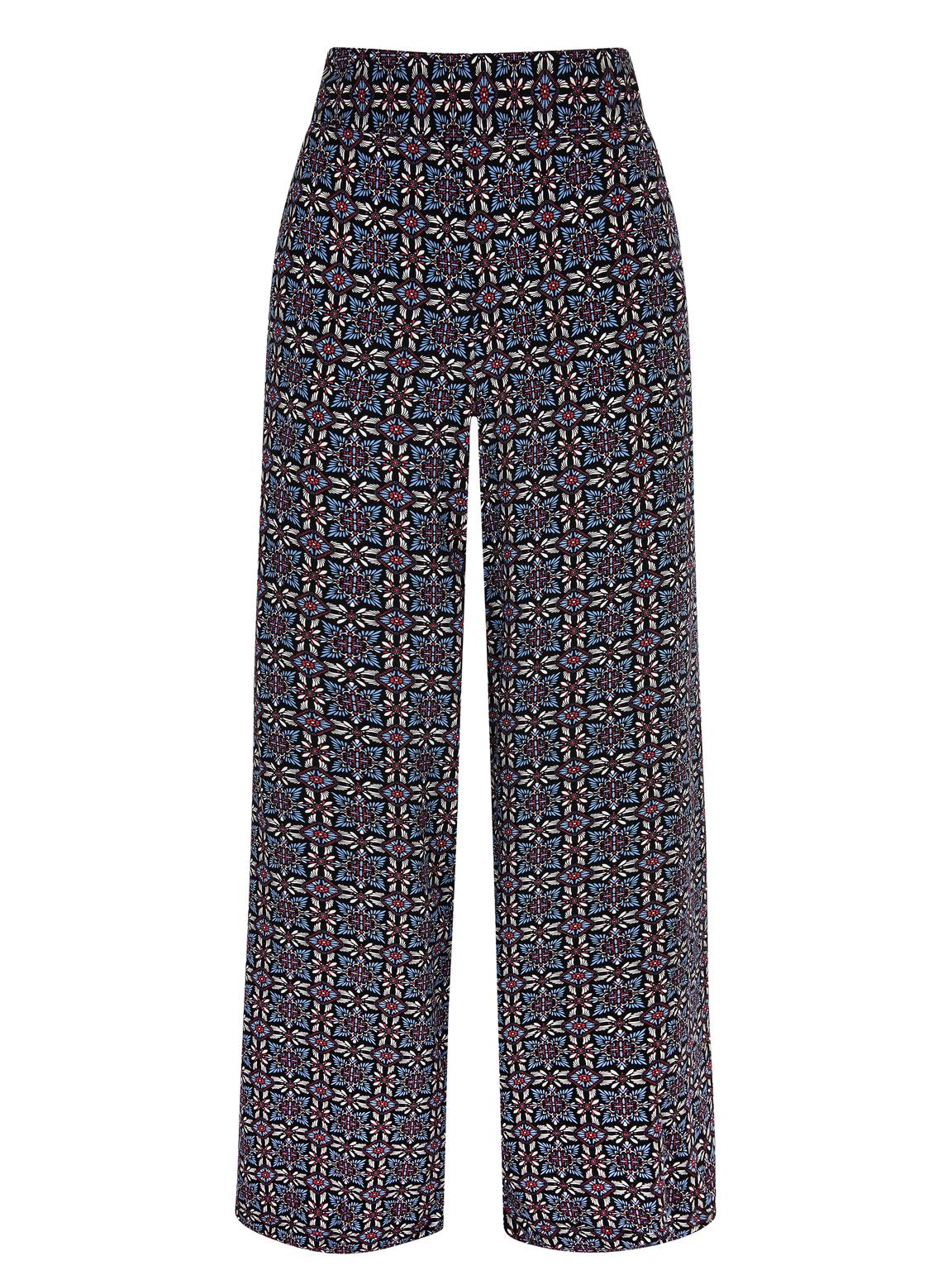 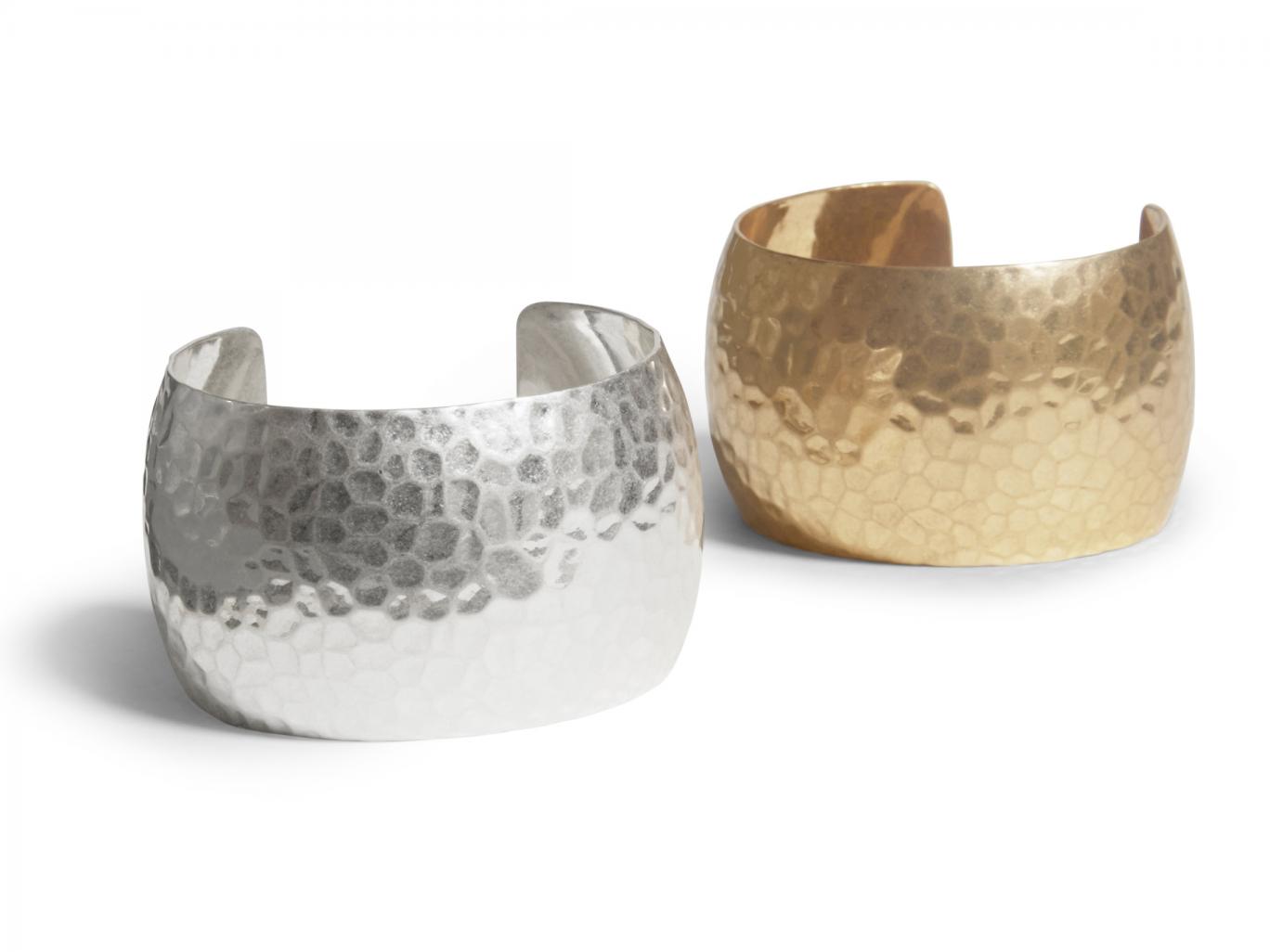 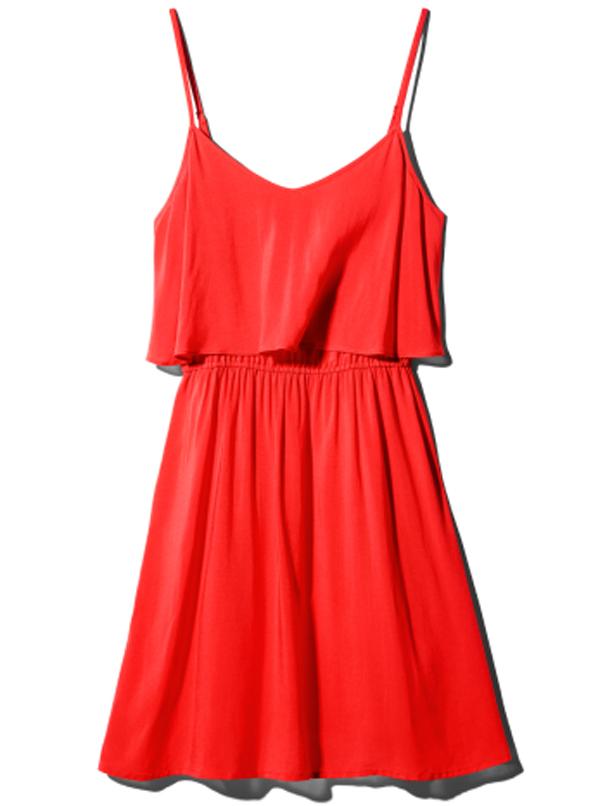 Think light, loose and airy with minimal layers and accessories. Swimwear is acceptable if you’re going to be by a pool (Coachella has a pool party scene that sadly Glastonbury and it’s UK counterparts miss out on).

Whilst during the daytime the temperature is set to get up to a sweltering 32 degrees – at night the temperature dips considerably, meaning you’re going to regret turning up in nothing but a crochet bikini – layers are hence sensible.

Accessories-wise keep in mind the mantra less is more. As we’ve covered – leave the floral hair pieces and feather headdresses at home- a straw hat will be far more efficient in protecting from the desert heat.